search
arrow_back
close
Skip to content
menu
close
Trade Union
person by Kristin Øye Gjerde, Norwegian Petroleum Museum
The union system which developed on the Norwegian continental shelf (NCS) during the 1970s differed markedly from the mainland structure. As the country’s key labour organisation, the Norwegian Confederation of Trade Unions (LO) was challenged in the oil sector and failed to establish itself in the initial phase. Two of its members, the Norwegian Union of General Workers and the Norwegian Seamen’s Union, vacillated over which of them should organise offshore workers. Meanwhile, the Ekofisk Committee emerged as a substantial competitor outside the LO system. 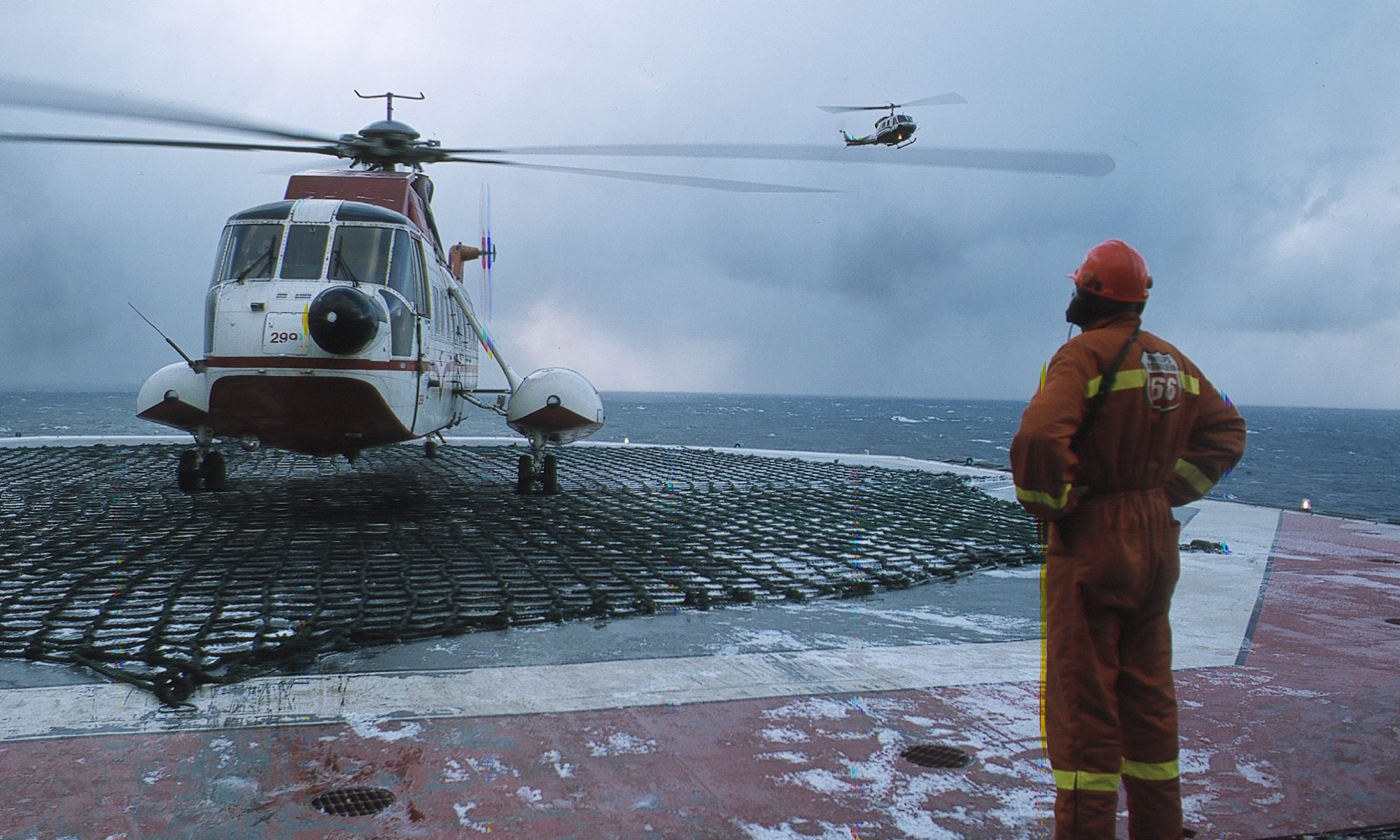 When the issue of organising NCS personnel first arose, the general workers union initially took responsibility. It put a set of collective agreements on pay and conditions tailored the oil industry in place, had good support among the workforce and provided a well developed system of shop stewards.

Nevertheless, the LO decided in 1973 to shift responsibility for organising the NCS to the Seamen’s Union, partly because this had long experience of dealing with foreign employers.

Another consideration was that drilling rigs with their own propulsion machinery were classified as ships, and thereby subject to maritime law.

This decision caused ructions among the oil workers. Those employed at the bases and on the fixed installations in the North Sea did not feel they belonged with the seafarers.

Many in the former category felt the Seamen’s Union was not doing enough to eliminate this differential. Six months after the Seamen’s Union had taken over, the first “in-house” association was established among operator personnel on Ekofisk.[REMOVE]Fotnote: Marie Smith-Solbakken, Oljearbeiderkulturen. Historien om cowboyer og rebeller. 1997: 142-146.

Within a few years of its formation, this Ekofisk Committee took the initiative to bring several similar bodies on other fields under its wing.

This led to the formation of the national Collaboration Committee for Operator Unions (OLF), later renamed the Federation of Offshore Workers Trade Unions with the same abbreviation.

The LO response to this challenge was to establish the Norwegian Oil and Petrochemical Workers Union (Nopef) under its own banner to organise the petroleum sector.

Work Life: Trade Union
Ekofisk Committee merges with Nopef
The Ekofisk Committee, which had been the first union on the Norwegian continental shelf (NCS) in its day, joined the Norwegian Oil and Petrochemical Workers Union (Nopef) at the end of 1998.
Work Life: Trade Union
Bonus payments
All Phillips employees got a little extra in 1997, when a results-based bonus was introduced to “motivate personnel by rewarding a good effort when the company met the targets it had set.”
© Norsk Oljemuseum
close Close